Cameron started at Southlands aged 10. He had been out of education for a period of time due to his challenging behaviour and acute anxiety.

He was highly unpredictable during the initial years at Southlands; incidents included self-injurious behaviours and violent outbursts. High levels of sensory difficulties resulted in him being taught away from his year group. It was evident that he had incredibly low self-esteem and peer relationships were fractious.

He was supported 1:1 within education and care and through this additional support it enabled the team at Southlands to be flexible in their approach. Cameron began to take pride in his learning and his confidence began to flourish. Reward plans and school reports enabled him to see his progress; he would always ask his Mum to put on the fridge at home his behaviour support plan from the therapy team to show how his incidents were reducing in severity and length of time.

Cameron actively took part in all that the school had to offer including the extensive therapy package, which included:

With this engagement we saw a marked improvement in Cameron’s behaviour which allowed him to progress to the following:

•    Representing the school at IBM due to his high levels of skill in IT.

•    Sports Leaders L1 and L2 leading on to work experience at a local school in the PE department.

•    Extensive career guidance and work related learning whereby he had an extended placement at GAME in Southampton.

Cameron began to become more independent both in the community and within education. He finished Year 11 with some fantastic GCSE results which have enabled him to access an external mainstream college to undertake a BTEC L3 in Web and Games Design with the continued support of Southlands. A celebration of his success at Post 16 has been the phasing out of 1:1 support in education. He now talks frequently about his long term aspirations which include University and working. His enthusiasm is infectious; he now mentor’s younger children in the school, helping them to manage their anxieties around the future.

Cameron’s family just wanted him to be happy, that was their sole desire from the placement at Southlands. They have worked with and have supported the team at Southlands to make decisions enabling Cameron to have consistency both at home and at school. To see Cameron achieve fantastic academic results and to become independent is more than they ever thought was achievable. They now see that Cameron has a real future and they are very much looking forward to where the future takes him as are the team at Southlands.

Back to Southlands School Homepage 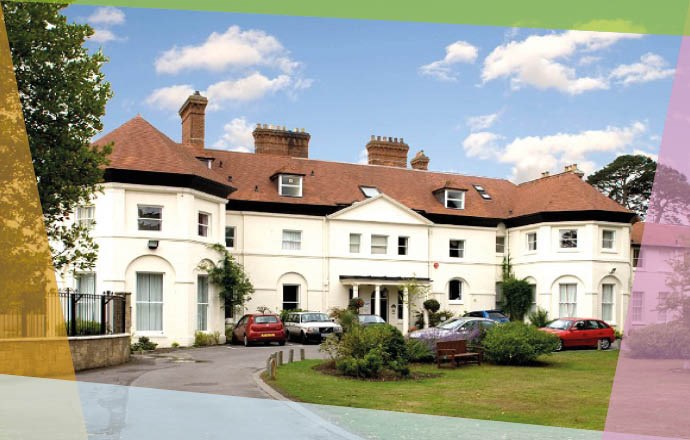