Before arriving at Wisbech, Colin was diagnosed with ADHD, Dyslexia, Irlen Syndrome, ASD and Learning Difficulties. Previously, he had been excluded from his school placement due to the severe levels of challenging behaviour he was exhibiting towards others. These behaviours included physical aggression,
disengagement and the throwing of objects.

Colin lacked self confidence and was extremely anxious to the point where it was quite debilitating; he was also not used to praise. Colin resided at home with his loving family, who unfortunately also struggled with their own mental health difficulties and this was sometimes picked up on by Colin.

To ensure that Colin felt comfortable on his first day, the Education, Support and Therapy team at Wisbech School worked together, in providing reassurance throughout the day and a timetable with targets, by which he was able to understand what would happen next and how he could achieve the target set.

An individualised behaviour support plan was implemented to make sure that Colin received consistent management and care from all the staff. After support from the Behaviour and Support Therapist, Colin’s self-management and independence began to flourish.

Wisbech School encouraged Colin to join in at every opportunity, helping develop his confidence, skills and abilities, enabling him to create positive long-lasting memories. Colin’s time with us Colin attended regularly, gaining an attendance over 98%. He began to spend time with others, including taking part in large group activities and later became a role model for other students, offering advice and support. Furthermore, no incidents of challenging behaviour were reported for the 10 months prior to him leaving Wisbech School.

Colin found the confidence and resilience to become more engaged with the tasks given to him from the school. He saw the importance and value that was added from making mistakes, learning from these and pushing himself. The curriculum at Wisbech enabled Colin to meet and exceed his EHCP Outcomes and to progress, successfully in sitting his GCSE exams.

During his time at Wisbech School, Colin demonstrated a great aptitude for Maths, which was encouraged by staff, offering extra lessons to support him in reaching optimum levels of depth and understanding. However, despite that area of expertise, Colin showed more of an interest in the field of mechanics and the school were able to offer a facility to enable him to progress in his chosen career.

Where Colin is now

Colin has achieved a variety of qualifications ranging from GCSES in Maths, English and Science to obtaining a Motor Vehicles Level 1 (IMI) qualification!

These results provided Colin the opportunity to enrol and be accepted onto a mechanics course at a local college. The transition has been a successful one and he is now happy and settled in his new educational setting.

Back to Wisbech School 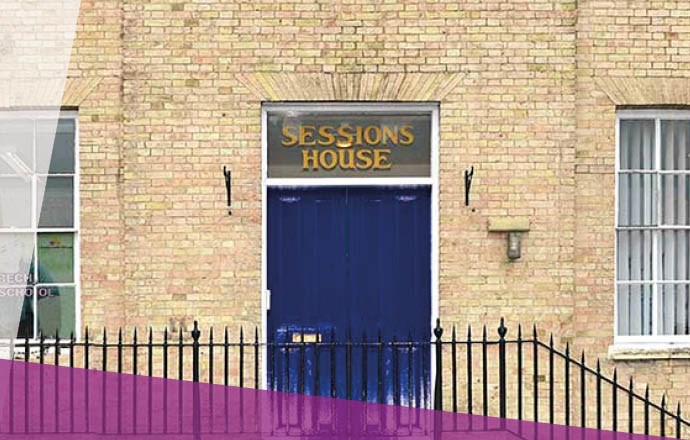 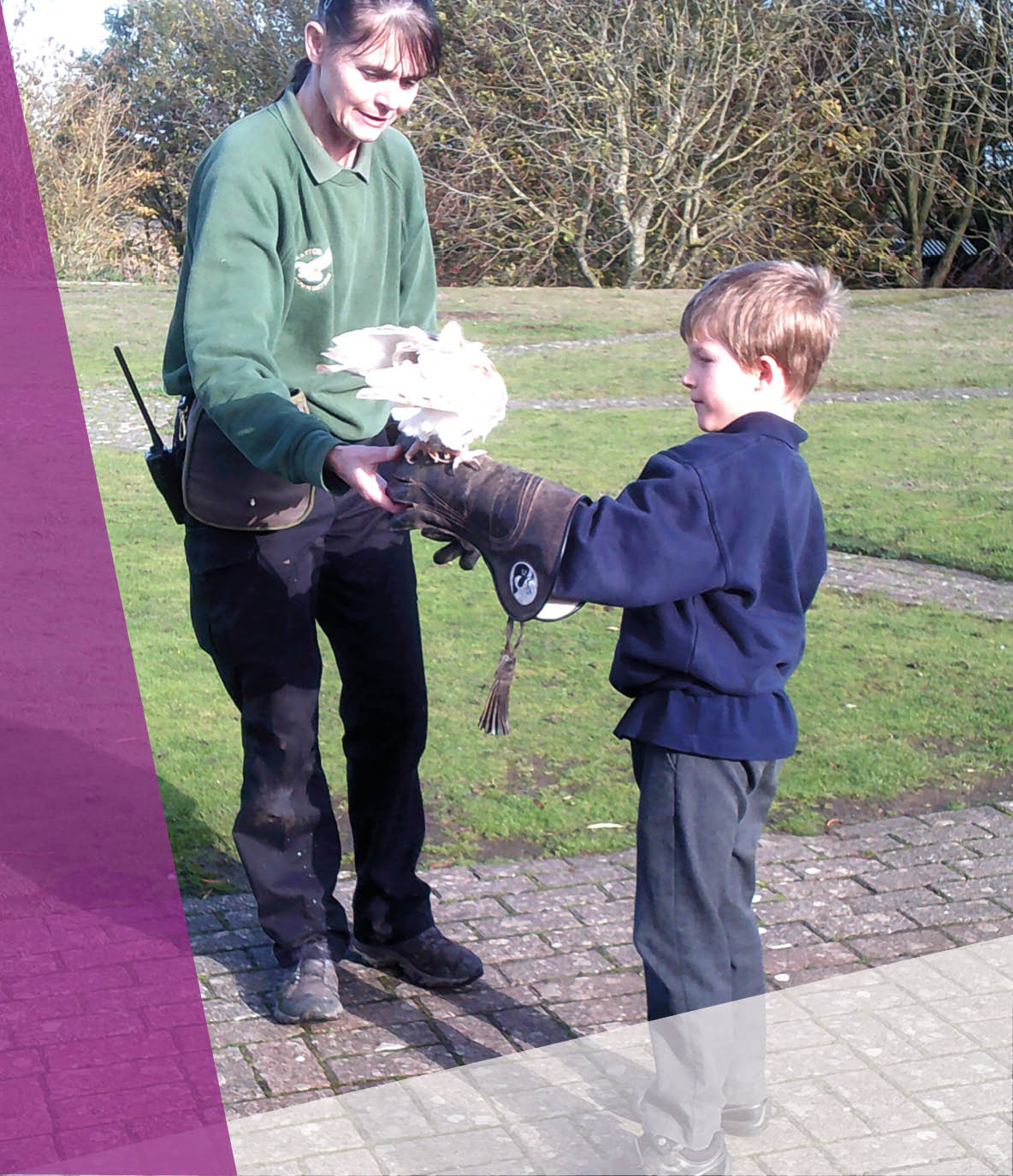 We actively promote opportunities to broaden student's experiences through a wide variety of educational visits and we work with other agencies to deliver projects both on and off the school site.