Alfie is a 17-year-old young man with severe autism, ADHD, and severe learning disabilities. He also presented challenging self-injurious behaviours such as biting his hands and arms, banging the sides of his head with his hands, charging into walls, pulling his hair out and pushing his fingers into his eye sockets. Triggers for this were not clear, but seemed to be: transition, waiting, being in pain or not being allowed to have or do something he wanted.

From 2009, he attended a residential NAS (National Autistic School) in Hertfordshire.  His parents and brother lived nearby, which benefitted Alfie as regular family contact is very important to him.  The family’s consideration of how best to meet Alfie’s post-16 needs coincided with their move to Scotland, which meant a lot of travelling to maintain their regular contact, ultimately leading them to seek an alternative provision for Alfie.

Alfie required continuous staff support due to his profound-communication difficulties which would impact his attention levels, speech development and language skills. He had no awareness of danger and required constant stimulation through movement, being outdoors, pressure, play, music, videos and his iPad.

His parents were initially worried about the impact of moving Alfie away from his current school, especially as they were experienced in understanding what he was communicating.  They wanted Alfie to find his own voice and a way of communicating and not for people to make assumptions about his wants and needs.

When Alfie came to us

Cambian Dilston College’s Multidisciplinary team (MDT) firstly carried out a paper-based evaluation and followed this up by assessing Alfie at the college in October 2019 offering him a place the following month.

A transition plan was created and involved two on site visits by Alfie and his family and training for Alfie’s future carers at Dilston College, which was delivered by their own Speech & Language Therapist and the Head of Care from his previous residential placement.

Following the assessment, it was agreed to continue the support levels for Alfie 1:1 on site, and 2:1 in the community.

Alfie was provided with a curriculum which included learning in the following areas:

A key part of Alfie’s learning also took place outside of formal sessions, as part of Dilston College’s extended curriculum, with a focus on preparation for independent living.

Alfie received therapeutic input from the college’s Speech & Language Therapist, including support and social stories to encourage his engagement in sessions through visual timetables and to improve his confidence. Support was also provided regarding understanding appropriate boundaries between himself and staff.

Furthermore, his independence and sensory needs were assessed and supported by Dilston College’s Occupational Therapist.

Alfie’s self-injurious behaviours reduced in frequency and length and his hair pulling and charging into walls appear to have ceased!  Further investigations are taking place to ascertain if there are any physical reasons behind these behaviours.  A medication review also resulted in a reduction in Alfie’s medication.

What is Alfie doing now?

Alfie is settling well into his accommodation and since lockdown has been eased, has adapted well to the college which has become busier, with students and staff returning to the site.

He is engaging in sessions, making choices and using his bespoke timetable effectively.  He is carrying out independent living tasks with support, sometimes at minimal levels and chooses to spend time with staff and other students listening to music and singing. Alfie will also choose to spend time on his computer, in his room or even in the outdoor space.

The Speech & Language Therapist has since established that Alfie is able to understand and provide feedback on basic likes and dislikes. They are currently using a talking mat with him to gain some more specific feedback in regard to this.

Alfie’s parents are delighted with the smooth transition to Dilston College and with his progress, mentioning how much he is accessing the outdoor space after years of not getting out of the car for a walk! He is also making great progress in using cutlery with prompts.

Alfie’s mother has expressed how proud she is of her son and his achievements since attending Dilston College.

*Name has been changed

Back to Dilston College Homepage 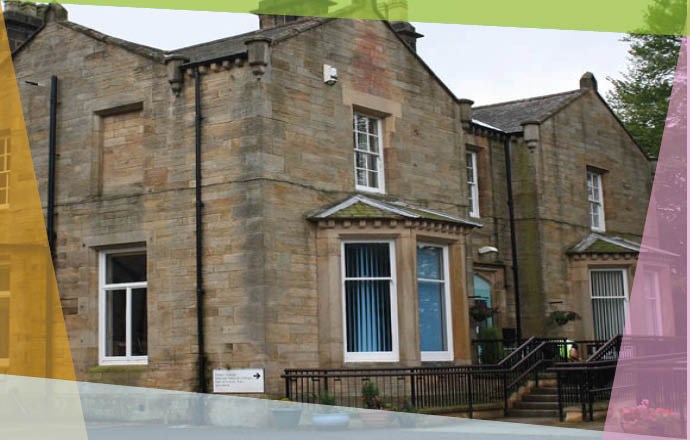 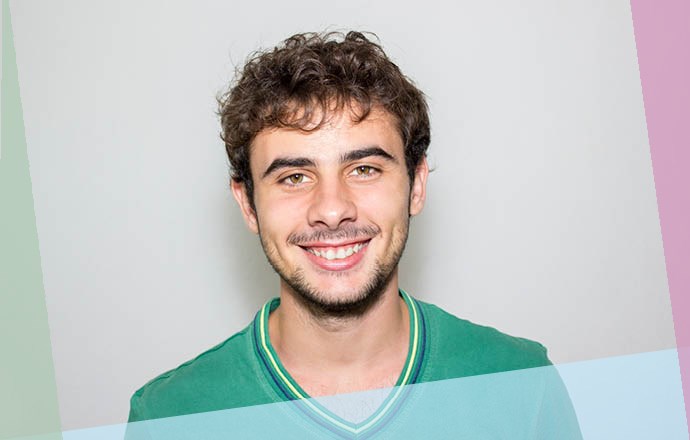 "Jake's ability to be around others and to communicate with them has greatly increased since coming to Dilston." 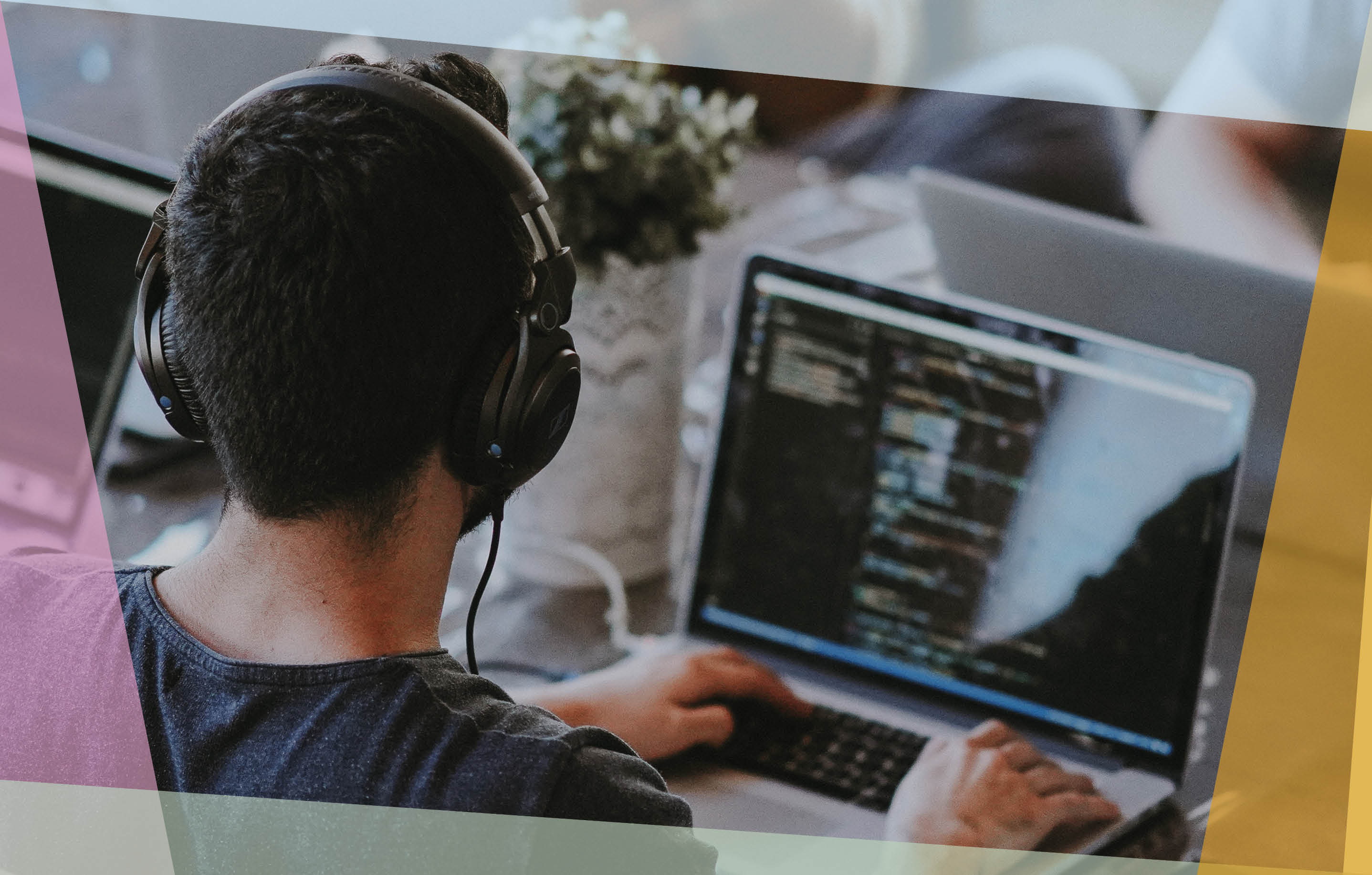