Before arriving at Cambian Hereford School

Kelvin had received a diagnosis of Asperger’s syndrome and severe anxiety in 2011 and had a complex background history. He was receiving CAMHS input and Kelvin’s mother reported that he had problems integrating within school and could be aggressive towards staff and peers.

These behavioural difficulties impacted on his academic progress and ability to fully engage in school tasks.  Kelvin had a range of sensory and motor difficulties, including:  liking rough play, disliking certain fabric/clothing, often fiddling with objects, being easily distracted by noise, being disorganised with belongings and he also had difficulties making and maintaining friendships.

He enjoyed attending sports club and his favourite lessons (Maths, Music, Science and PE). Kelvin was not happy when people didn’t sit where they were supposed to and when he perceived that the teacher did not treat everyone the same. Wind and rain also made Kelvin angry.

Kelvin started by having a Teaching Assistant with him at all times, he was given a bespoke timetable containing a mixture of KS3 and KS4 groupings/subjects. He also had two alternative provisions: guitar lessons in Worcester on a Wednesday and Red Castle Training on a Friday, where he studied an Arts Award Bronze. This gave Kelvin some time out of the classroom-based environment, which he could find overwhelming at times.

Kelvin has grown in confidence through a range of PE topics including Boxing and Rock-Climbing.  However, he still struggles with making and sustaining relationships; he has difficulty with interacting co-operatively, taking turns, taking account of others’ ideas and showing sensitivity to others’ needs and feelings. He needs support to form positive relationships with adults and children. Kelvin can alternate between being friendly, dominant or aggressive. When he is angry he displays high levels of distress, anxiety and emotional deregulation leading to challenging behaviour. This can be verbal outbursts or physical aggression against other students, towards property or episodes of self-harm. He does not like to be wrong and maintains that he is correct. He can be very inflexible and he has a strong sense of fairness. He also does not like to be to spoken to about incidents or things that have happened previously.

During Kelvin’s time at Cambian Hereford School, the following measures have been put in place to ensure Kelvin has the best opportunity to engage with life and learning:

Due to his interest in music, Cambian Hereford School ran the BTEC Pearson First Award in Music Level 2. Kelvin then moved on to study GCSE Music. He also accessed two alternate provisions once a week working on his Music GCSE and practical guitar lessons. He also attended Red Castle training where he worked on an Artsmark Silver Award.

Kelvin’s engagement in lessons grew and in his review in November 2018 he told us that he was enjoying school for the fist time since he was 6 years old and he asked if he could stop attending Red Castle on a Friday so that he could spend more time in school! He has shown a good literary understanding; he joined a Year 10 English group and was able to immerse himself in the curriculum.  In Maths, he studied the EdExcel GCSE foundation scheme of work, progressing onto the higher scheme of work which enabled him to sit his Higher GCSE in summer 2020 of which he achieved a grade 7 (old grade A)!

Self-confidence and Self Image

Kelvin found it hard to have to moderate his behaviours due to the rest of the school cohort. This can lead to muttering under his breath at students and displaced anger with staff. He likes to always be the best or the winner and finds it hard when this doesn’t happen. He does have a strong sense of fairness and a good sense of humour. He has found it hard on occasions when playing football with other students.  However, he persevered and kept going out there.   By November 2019 Kelvin managed to create friendships in school with both boys and girls.  He also maintained a good relationship with staff in the school.  When chatting, he is largely personable and a pleasure to engage with. He has since represented the school several times in football matches.

Kelvin is now a Grade 8 drummer. He saw himself attending the BIMM Birmingham Contemporary Music College at 16. He is part of a punk band and performs at local venues. Despite having initial dreams of going to BIMM, following careers support and advice he saw the value of other educational topics and chose to enrol at a Sixth Form College instead to study A levels.  He was excited at the thought of moving forward and was fully engaged in this transition.  As such he successfully enrolled in College in September 2020, studying Maths, PE and Psychology at A level. Initial reports from the College are that he is doing well and enjoying his course. He now plans to go to University in the future. 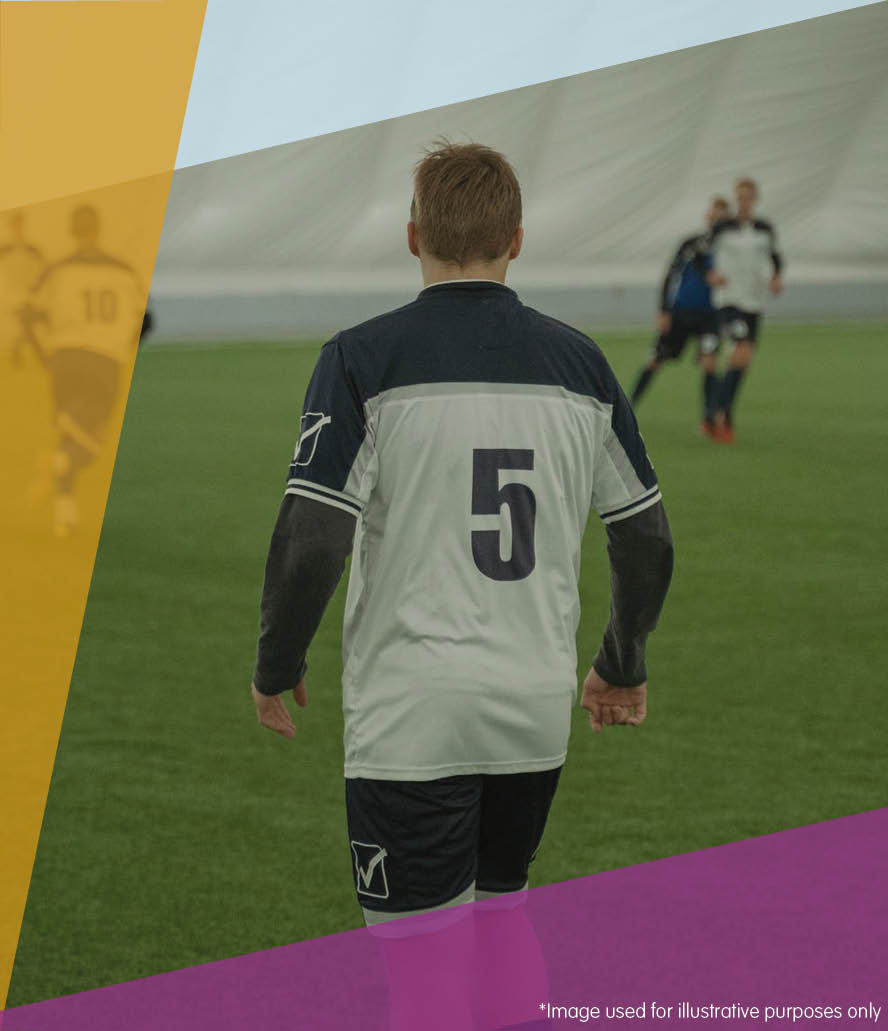 Kelvin managed to maintain strong working relationships with staff and create friendships in school with both boys and girls.