When we first met Steven

We first met Steven when he was in year 5, he had recently received a diagnosis of ASD and had just been permanently excluded from his primary school. Steven found it difficult to engage with classroom based learning and often became dysregulated in this environment. Steven had large gaps in his learning due to his dis-engagement in a classroom setting and his time taught away from the classroom.

An individual learning plan was developed for Steven that was informed by his Education, Health & Care Plan; this focused on differentiated curriculum planning, delivery and outcomes for him. Steven had a bespoke timetable that was tailored to his interests and strengths in order for Steven to experience learning successes for the first time.

Steven received core subject interventions to build on his fundamental Numeracy and Literacy skills, which he had missed due to be previously being taught away from the classroom. Steven was given vocational opportunities and experiences which resulted in him finding strengths in areas that he had never previously experienced.

Devon School helped Steven to overcome some of the social and communication difficulties that he had previously experienced through social interventions, supported group activities and a range of trips and experiences in the wider community. Steven developed a positive attitude for learning and school life, this resulted in outstanding progress across the curriculum. Steven’s hard work, consistently high attendance and motivation resulted in him achieving a variety of academic and vocational qualifications including a Duke of Edinburgh Award.

Where is Steven now?

One of the areas that Steven discovered he excelled in was cooking, Steven highlighted that he had an interest in pursuing this in post 16 education. Our careers team at Cambian Devon School took Steven to careers fairs and open days and supported Steven to apply to a number of colleges. Steven has now started at an ‘Ofsted Outstanding’ college which he independently travels to and from on his own using public transport. 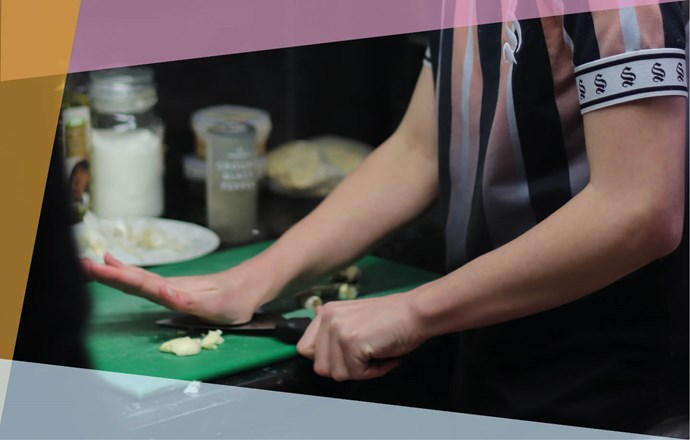 Find out more
Back to Cambian Devon School 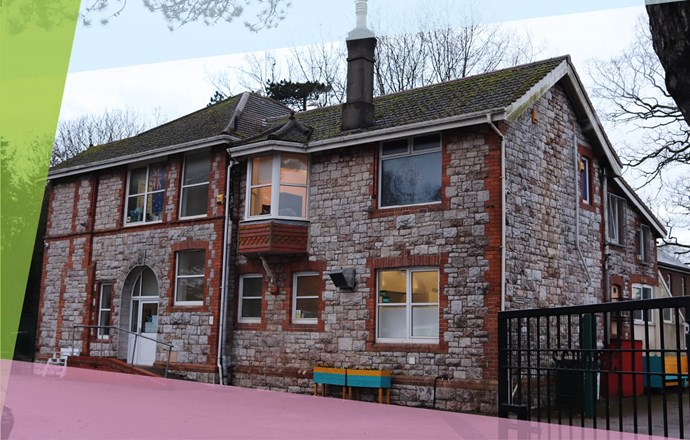 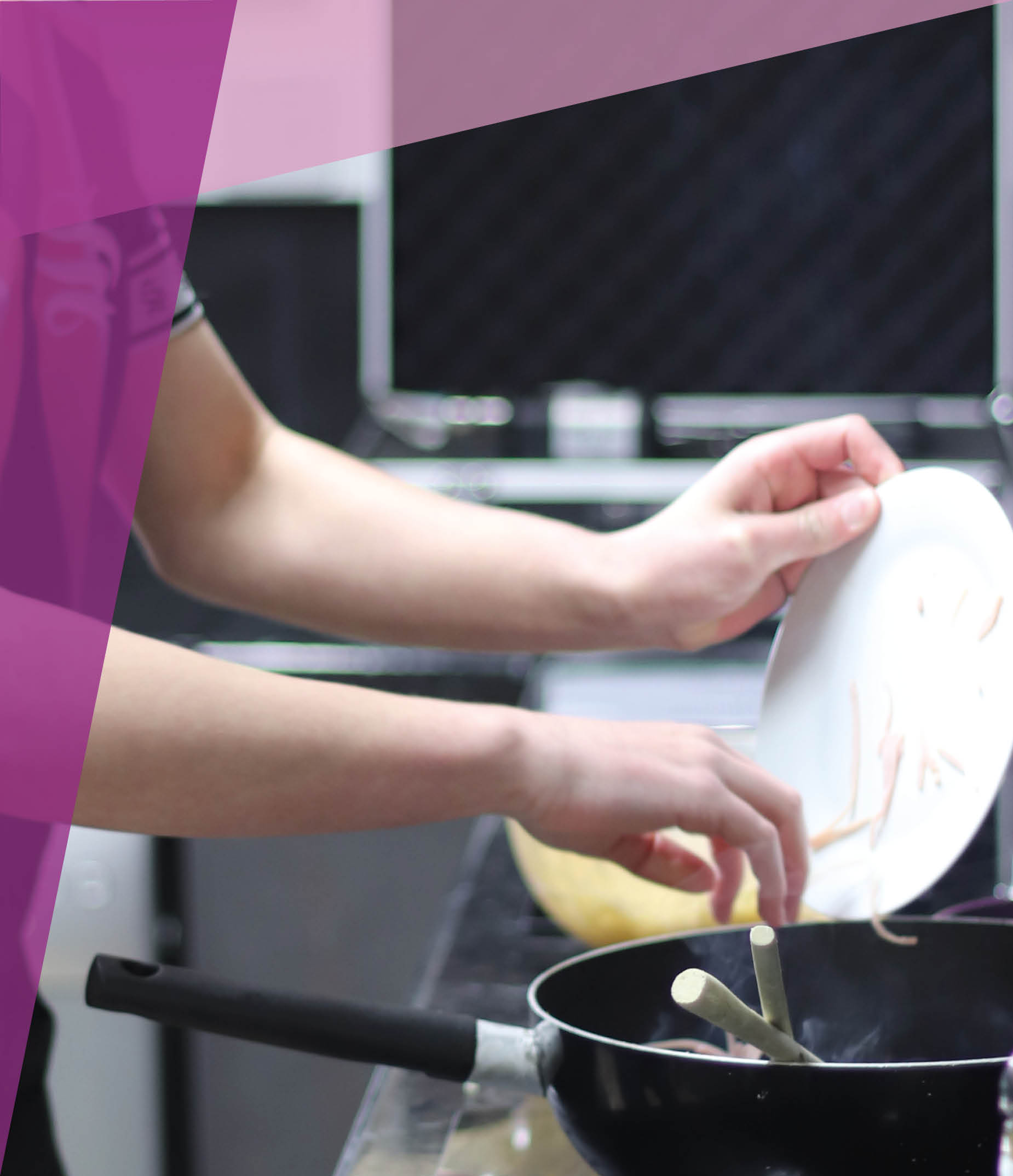 One of the areas that Steven discovered he excelled in was cooking, Steven highlighted that he had an interest in pursuing this in post 16 education.