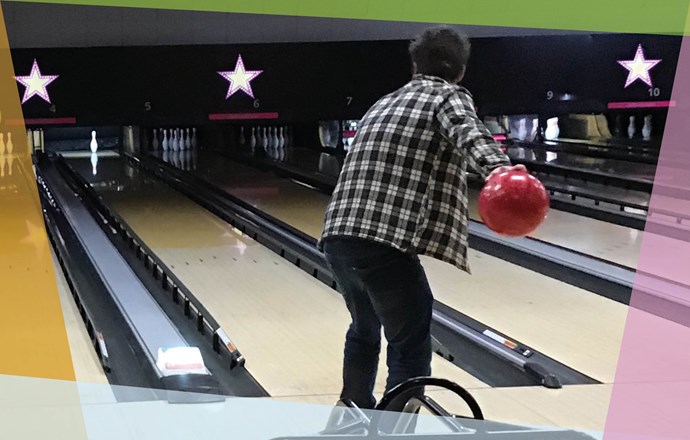 Overall, we are really happy with how well X has settled into pear tree. He is obviously very happy there and he often tells us all that is going on. We have seen an absolute transformation in our son. He really has been thriving at his new placement and is beginning to once again believe that he has a future.”

During Autism Acceptance Week, we caught up with Emily from Wing College who discussed what autism is like for her: 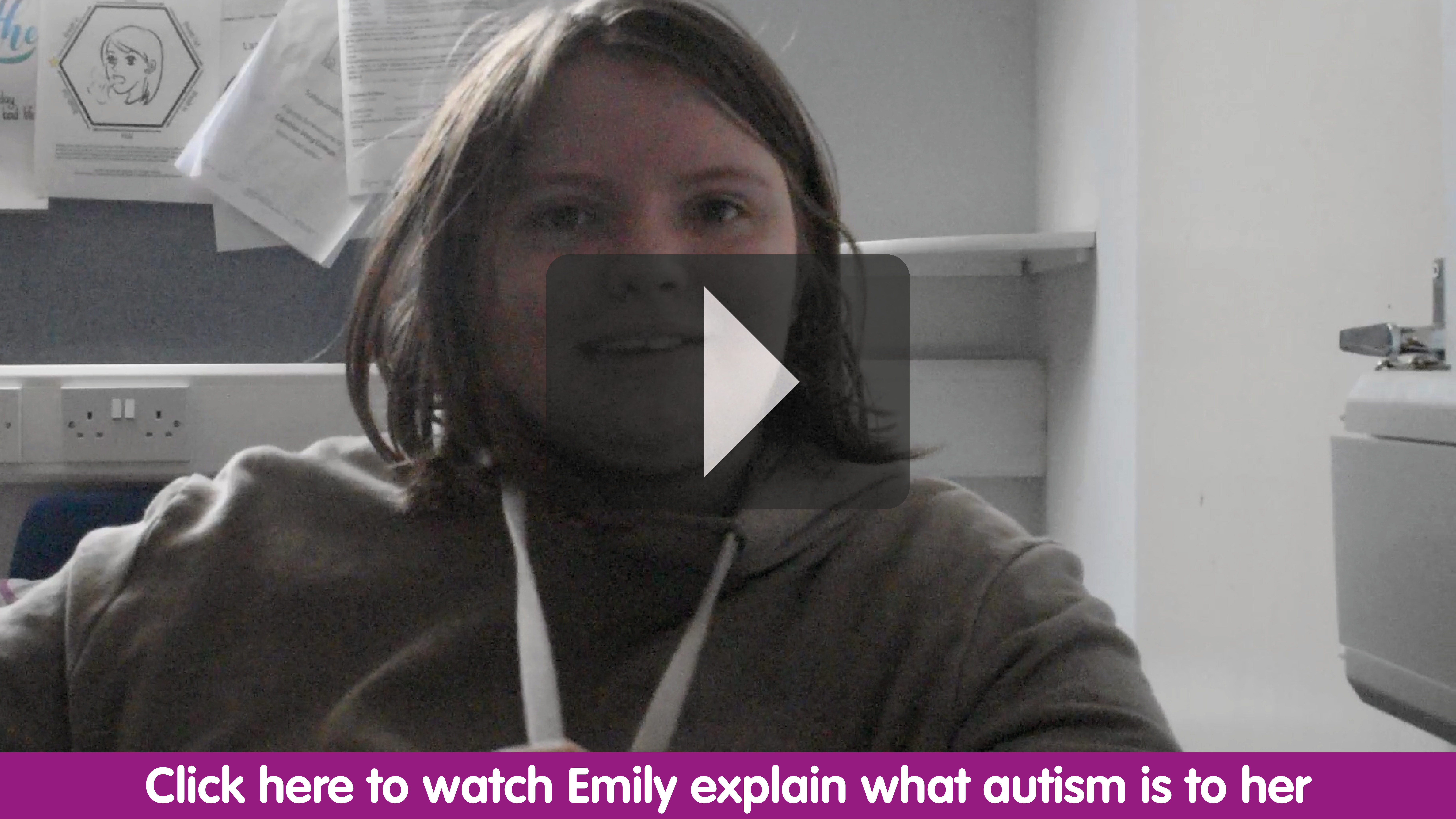 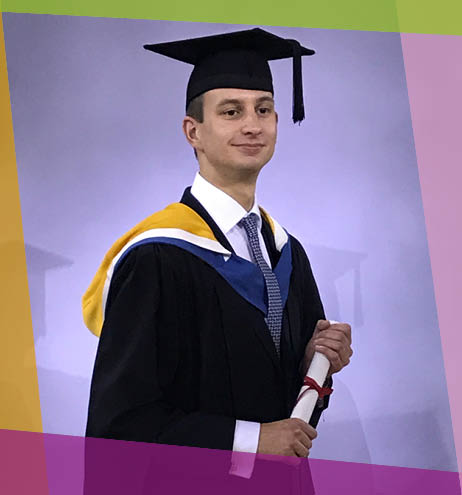