Recently, a parent of an ex-student came back to Scarborough School to tell us all about the progress and achievements that her son had made and how our school had enabled him to be prepared for Post-16 education.

Theo came on roll in September 2015 having previously attended a mainstream provision, which was not able to meet his needs. He has a diagnosis of ADHD and has significant issues in terms of social and communication skills as well as being a  selective mute. He also has significant Autistic traits, struggling with his sensory processing in his former school, which encompassed auditory, tactile and visualdifficulties. Previously, Theo particularly struggled with the noise and atmospherics of larger classes.

Theo’s mother told us that he would not take part in any sporting activities and Theo had demonstrated this clearly by posting his sports kit through an open window at his previous school!

It soon became apparent that Theo had the potential to achieve well academically and by the time he left our school in 2019 his qualifications included:

During this time, Theo built some good relationships with staff and he started to talk a little. He was encouraged to take part in sports lessons and even agreed to engage in the DofE Bronze Award. This involved further encouragement from staff as well as a huge effort from Theo and it was great to see his resilience in walking up hills with a heavy rucksack on his back and navigating his way through muddy fields.

In 2019, Theo made the transition to Scarborough TEC to complete a computing course. It was a very slow transition as it needed to be carefully planned so that Theo, his parents and we were all at ease with him accessing a College course. During the two years Theo has been studying there he has consistently gained distinctions for his assignments.

Theo is to make a further transition in September this year to Leeds Beckett University to study a Combined Undergraduate and Masters Course in Digital Forensics and Cyber Security. Theo has always expressed an interest in this and for a leaving present he was given the GCHQ Puzzle Book.

Theo’s mother said that her son would not be where he is now if he had not been at our school and wishes she had found us sooner. She thanked us for believing in Theo when other school settings had let him down and for our care and dedication in bringing out the best in him.

We are all very proud of Theo’s achievements and we will be keeping a close eye on the next phase of his education as to how this will enable him to achieve further qualifications in order to pursue his chosen career.

Back to Scarborough School 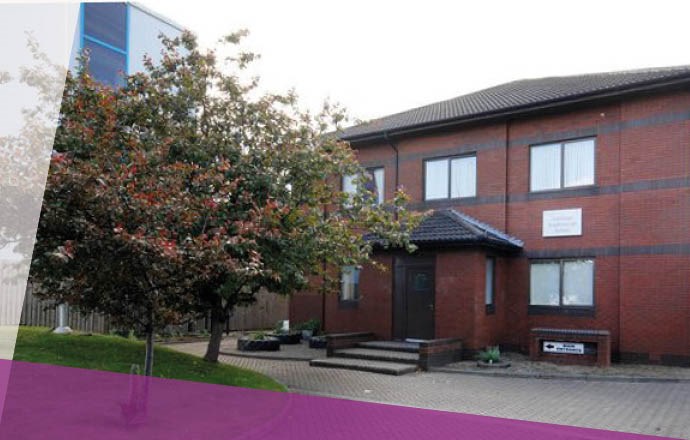