The start of the new calendar year began with Wisbech School students reflecting on 2021. They created a review of the last book that they had read: summarising it; recording new words learned; considering their favourite aspect of it; and giving the book an overall rating. 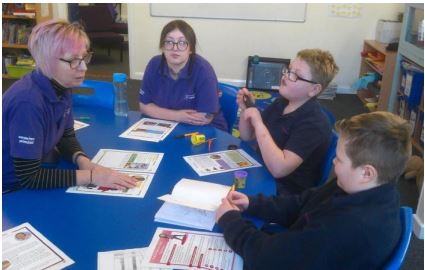 Students also reflected on and considered what had been their favourite memory of that year. They then looked forward to the new year and made some resolutions. Thinking about a recent, key event, they also planned a written recount. Adverbials of time were used to introduce a sequence of paragraphs and care was taken to adopt the appropriate tense throughout the piece.

In their second week, students examined non-fiction texts on a range of topics, each choosing one that attracted their attention. The students looked at presentational features such as: titles, sub-headings, questioning, bullet points and pictures. The topics prompted a lively discussion on some of the facts explored. 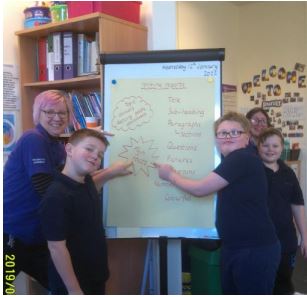