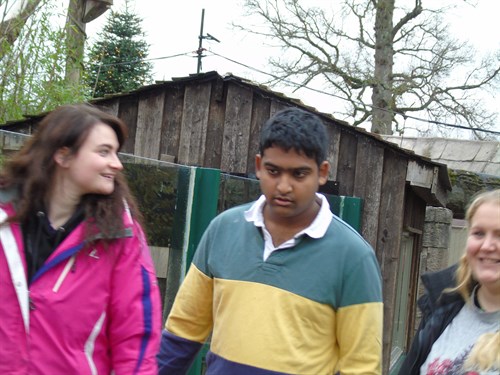 Their trip started with a drive down towards the magnificent stately home, taking in the breath-taking views and sparkling lights that adorned the trees. As they got closer to the house they could hear the sound of Christmas music in the background.

They then entered the safari park, where they were approached by the flamingos and their other long-legged friends the ostriches. In this area they could have their windows down in the bus and could see every fine detail of the animals up close and personal!

Along their tour they had to make sure they had their windows fully closed upon approaching the zebras and monkeys! With the monkeys acting so mischievously, the Head Teacher was glad that they were not driving through the enclosure in a car (See below of a car that did!) 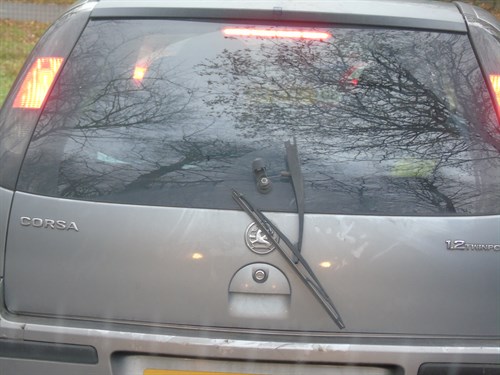 One of the buses had been lined with plastic bags and the playful monkeys found it very amusing to pull these out of the small gap. However, the Park Ranger did not find this as funny as she was the one driving around picking up the mess that the monkeys had made, but nonetheless the young people really enjoyed the experience and that to us is all that matters.

After the monkeys, they saw some camels and buffalo, who all looked very calm and relaxed after their breakfast, one of them was even taking a mid-morning nap!

From there they went on to visit Santa’s Reindeer. They fed them and got to touch them too, the interaction with these animals was just awesome!

Passing through the enclosures they saw rhinos and some beautiful big birds; one was cleaning itself and ruffled all his wings.

They then ventured into the big cats area, the park rangers first had to drive their vehicles around to stop a tiger passing through the gates. Once they had successfully moved the tiger on, they entered the enclosure. The tiger seemed very annoyed at the ranger for having him move, scowling at him whilst lying by a tree. 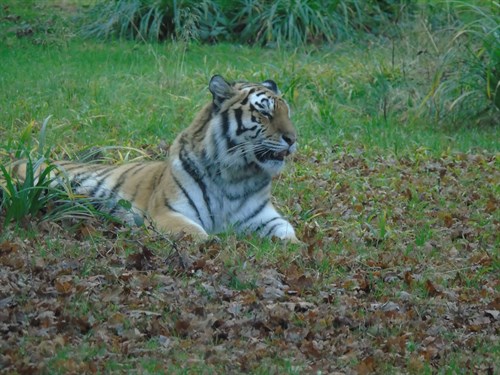 Next on their tour were the lions (a personal favourite of the Head Teacher). They found one in a tree (of all places?); the young people were not expecting to see such a strong cat above high ground (Side Note: when wondering around in Africa always look up at the trees). 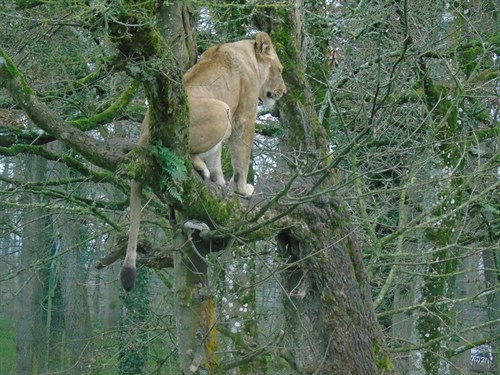 The lionesses’ on the other hand were watching their younger cubs, as well as the cars which were passing by. 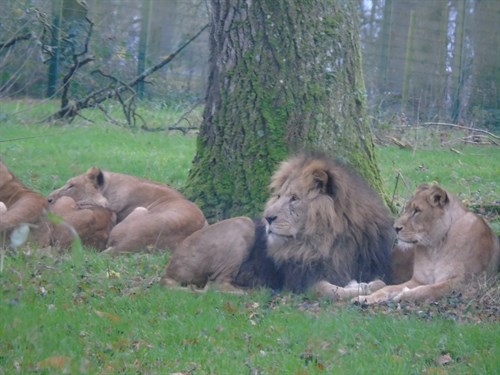 The cheetahs followed after, for the fastest of cats, they seemed very lazy; and were all having their mid-morning nap!

As they reached the end of the big cats enclosure, they came into contact with Hyenas and Wolves. The wolves seemed very curious as they were circling around the vehicles in their pack (maybe choosing who to have for lunch?). Despite this, the Head Teacher still seemed very tempted to take one of them as a pet!

It was then time to leave the safari park and move on to ‘Animal Kingdom’ this provided everyone the chance to stretch their legs, see some smaller animals and also to feed the birds!

They departed the safari and went to the next section which is the animal kingdom; it provided their young people with a chance to stretch their legs, see some smaller animals and also to feed the birds!

Whilst taking a stroll through the Animal Kingdom, they saw some meerkats, koala bears and otters. The young people were surprised to see how fast the meerkats moved compared to the koala bears who were very smelly and very sleepy, catching their 40 winks. The otters on the other hand were busy eating and digging around for food. 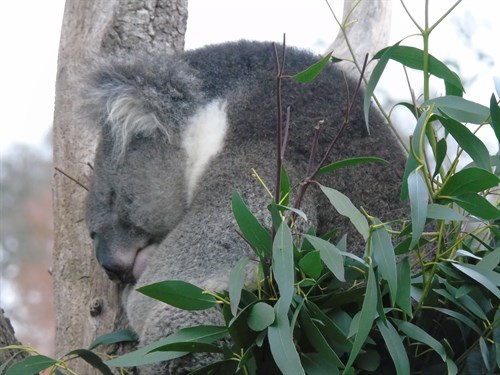 The Rainbow class were also lucky enough to be able to feed the beautiful bright cockatoos, with birds landing on their shoulders and arms. Everyone very much enjoyed this experience. 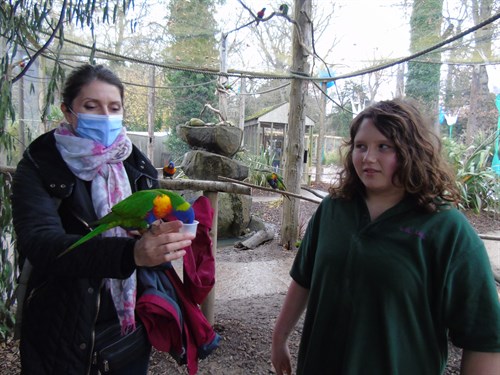 After a successful and enjoyable trip, students and staff headed back to the buses and waved goodbye to Longleat Safari Park. As the sky got darker the lights and house looked even more impressive than when they had first arrived.

Thank you to the Forum School & all the staff involved!