Jake now seems to be a happy and enthusiatic young man who is thriving in his placement. 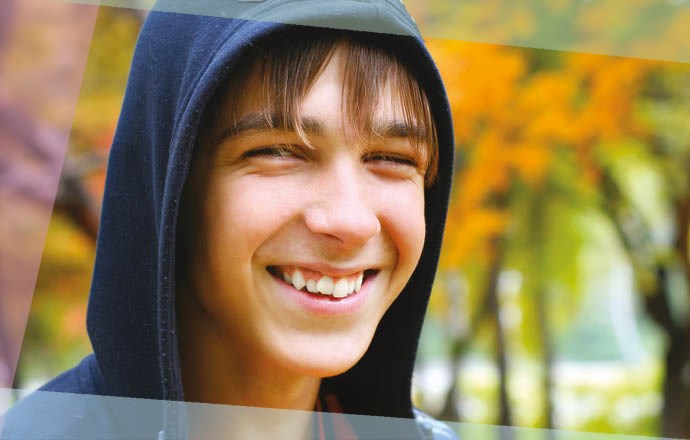 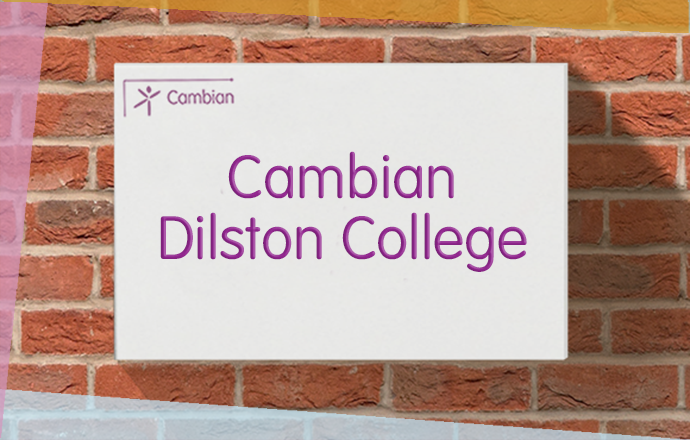 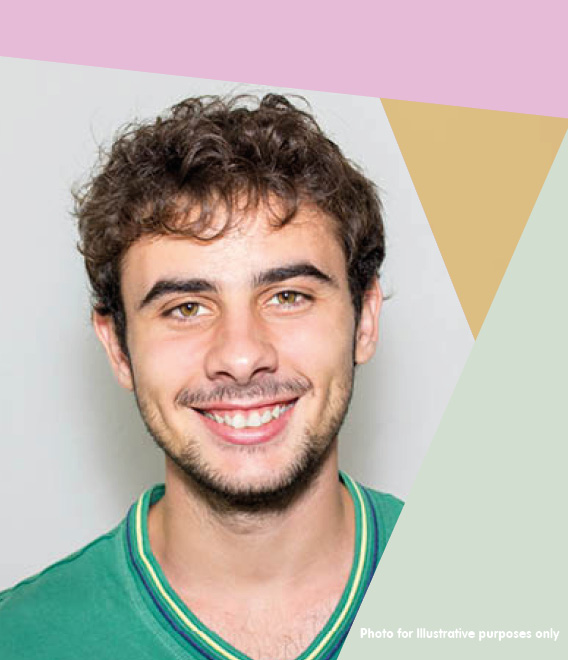