When we first met Harvey* at Cambian Lufton College

Harvey is a young man that has a formal diagnosis of selective mutism as well as a severe learning disability, global developmental delay and sensory processing disorder. This means that he chooses not to speak and does not talk to those around him unless he wants to. Harvey came to us in May 2019 and this was the first time he had ever been in residential care. This was a very uncertain time for him and he struggled with the transition into a 52-week residential care setting which was so new to him. Harvey had a diverse multidisciplinary team that worked closely with him in order to meet his needs. We continue to work in this way and our on-site Occupational Therapist and Speech & Language Therapist have maintained meaningful working relations with his team from within his home county. It would be honest to say that Harvey did have a challenging few months, which appeared to stem from confusion and a lack of understanding, however with the commitment of his family and staff things soon improved.

When Harvey first started his education at the College’s Manor Farm site, it was clear to see that his capabilities were such that he was more able than many of the other students that lived there. Harvey was slowly transitioned into Lufton Manor sessions and staff could see that he had a real enjoyment for learning. Transitions are always a difficult time for Harvey and the fact that he was in a new and unfamiliar environment away from home made things all the more confusing for him. Care staff supported Harvey to attend sessions and his tutors worked with him to enable breaks during the sessions as a redirection technique. Harvey has recently been working towards leaving his 1:1 care staff and at 8.30am he transitions to his allocated Teaching Assistant where he gains ongoing support to complete his educational day.

Harvey’s care staff learned all about Harvey and how to best support him with his individual needs. They worked together to find the best ways in which to promote his independence as well as allowing him time to make his own choices around his care. Staff worked with him, creating boundaries as well as discussing and consulting with Harvey with regards to any changes that may be made. His dedicated team also keep Harvey’s key supports, parents and social workers involved and up to date at every stage. Harvey’s personal care is now fully completed by him and he couldn’t wait to show his mum and dad his new skills and improved independence.

Harvey was very unsure of having different students living with him within the home and was initially struggling with this. However, Harvey took on this new challenge and during Spring 2020 Harvey began speaking at College!

Harvey now successfully transitions between sites for education and does this almost independently. In addition to working with a variety of education staff to support him in various sessions, he will now say what he likes or doesn’t like to do. Harvey now lives with another student who lives here for 38 weeks a year. He clearly enjoys having them around and as they are two boys they have fun playing pranks on staff, as well as having down time relaxing, watching movies and eating buckets of popcorn.

Harvey is continuing to have support from the Speech & Language team to support and encourage him to speak whilst at college, as well as continuing with his weekly occupational therapy tasks which he uses in his home accommodation when not in sessions. Harvey enjoys participating in the activities that the College offer, and loves to take part in things such as archery and rugby. This is truly incredible considering this is a social team game and he now participates with limited support from staff.

We are so proud of Harvey!

* Name had been changed to protect identity

Back to Lufton College Homepage 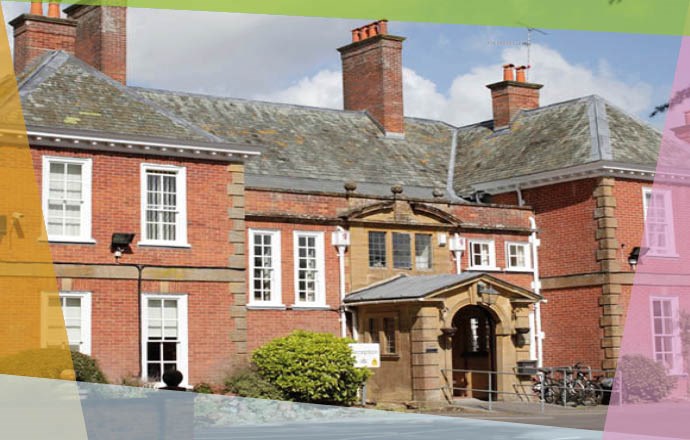