Before moving to Hill House

Charlie has a diagnosis of Autism, severe learning difficulties and a speech and language disorder.

Unfortunately Charlie’s previous school placement had broken down for him and due to his daily heightened state of emotion and anxiety he was unable to stay in a classroom setting and engage in meaningful activities.  Charlie was fixated on going home and would spend most of the school day sitting by the front door waiting for home time.

Just before Charlie moved to Cambian Hill House School he ran from the school to try and get home. He managed to climb over a fence and run across the local marshes. He also attempted to climb an electricity pylon. The school had to contact the police in order to support and bring Charlie home safely.

Charlie found dealing with his emotions difficult and if his anxieties escalated, he would often lash out hitting and kicking others, at times he would find objects to use in order to hurt others.

Charlie lives locally to the school so joined Hill House as one of their two day students.  Initially he was very shy and anxious and was reluctant to join in. He needed an adult to be with him at all times and was only able to focus on any activity for a few minutes at a time.

Charlie was fixated on Thomas the Tank Engine and was only able to talk about these videos. He was dependent on his portable DVD player which he needed to use in between every task and for large parts of the day.

Charlie was initially only happy to spend time with a small group of adults and was reluctant to meet and get to know new people.  The team at Hill House worked closely with Charlie and started to get to know him and learn about his interests. Charlie developed trust and friendship and slowly began to enjoy activities and try new things.

The following strategies supported Charlie to settle into Hill House and to make progress;

• A sensory diet was integrated into his day

• Visual timetables supported Charlie to understand the structure of the day

• Lego Therapy helped Charlie to feel comfortable around others, taking turns and participating in collaborative experiences

The impact of these strategies

Since joining Hill House there have only been nine incidents of challenging behaviour and on the majority of these occasions Charlie has responded quickly to de-escalation strategies such as reassurance and redirection onto a positive activity.

He is able to independently greet others and initiate a conversation.

He is happy to be around others and enjoys spending time with other young people.

He is able to concentrate and engage for long periods of time and he is now able to work on a project lasting a whole day and also work collaboratively with others.

Charlie comes to school every day and tells us that he is happy.

Feedback from his parents

Since Charlie joined Hill House school three years ago he has made so much progress. His communication skills have vastly improved.  Charlie is questioning things if he is unsure on what you are saying and will also respond to questioning which he never did before. He wants to interact more with his family circle including my friends and will make conversation with them which doesn’t include Thomas the Tank Engine! This is something that I never thought would happen. He has become very inquisitive and wants to know more about everyday life, for example weather and countries.

Charlie now wants more activities to do during the weekends and school holidays. He enjoys baking, tidying his bedroom and playing pool. He has also become more independent and often uses the phrase ‘I will do it myself.’ He did not want to do any of this before starting at Hill House!

He likes to spend a lot of his time going out for walks and absorbs what is happening around him by looking and listening. He has become more creative; enjoying drawing and colouring, he often draws paper faces and sticks them to his trains. His imagination has increased dramatically.

Charlie has matured into a caring happy independent talkative young man since joining Hill House which is so lovely to see. He has never liked school and it has always been a constant battle to get him to school each day. Since starting at Hill House this has changed. He enjoys every day he spends there and is very happy to go each morning.  I am so grateful that he goes to this school. It has well and truly exceeded my expectations.

Charlie has grown into a confident young man who has many interests and is fun to spend time with.

He has been able to go on a special trip to see the Flying Scotsman!

We will continue to support Charlie in his preparation for adulthood and work towards moving on and accessing meaningful work experience for him in the local community.

*Name has been changed to protect identity 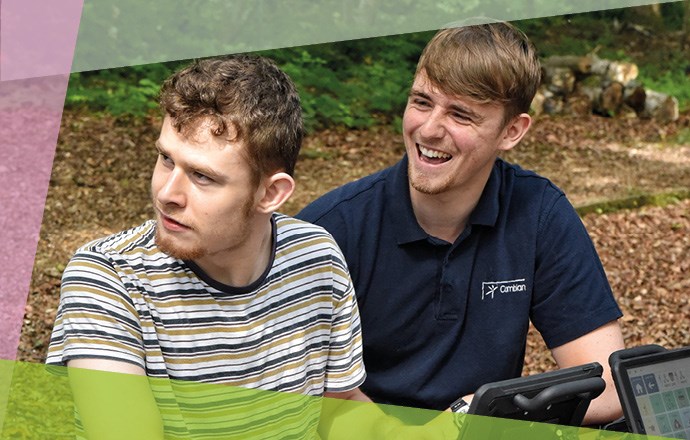 From postive outcomes to personal achievements, read more about our student's journeys at Hill House School

Find out more
Back to Hill House School Homepage 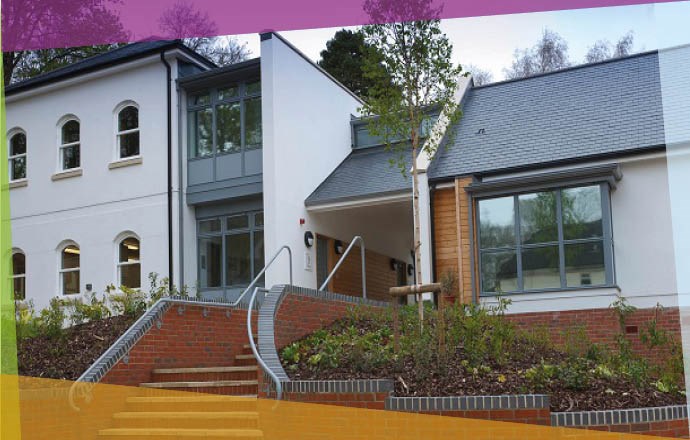