Students were set a task to do some research in food technology to find a recipe to use for Black History Month. To truly know history and culture of countries you must try their bread, so they came across cornbread from America. 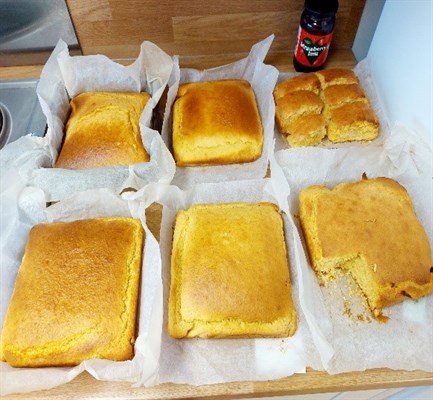 Cornbread recipes have altered and changed over modern years and students were surprised that the recipe originated from white British Colonists passed over to Native Americans who adapted their bread adding cornmeal. At the time of slavery they were given limited rations and little time to eat and prepare their meals, they became heavily reliant on cornbread because it did not require utensils, it could be easily transported, and it could last a long time. 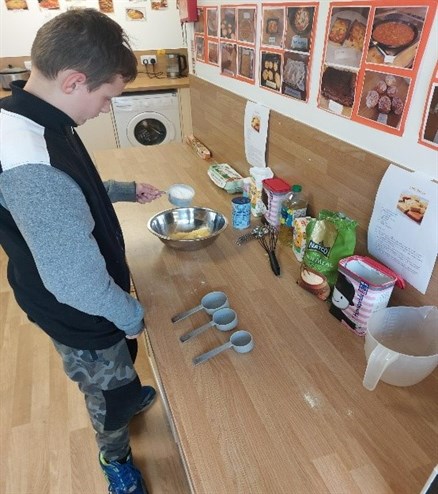 Students found an easy to follow cornbread recipe. They decided to put the weighing scales away and instead use more traditional cup and teaspoon measures. During the process of baking they had fun making it and where delighted seeing the yellow cornbread rise to perfection. After the cornbread cooled students cut and tasted a piece with mixed reviews saying it tasted very similar to dumplings, scones, and bread but with a crumbly moist cake texture. Students then offered staff and students around the school a piece with option of  butter or sweetened up with a bit of jam. 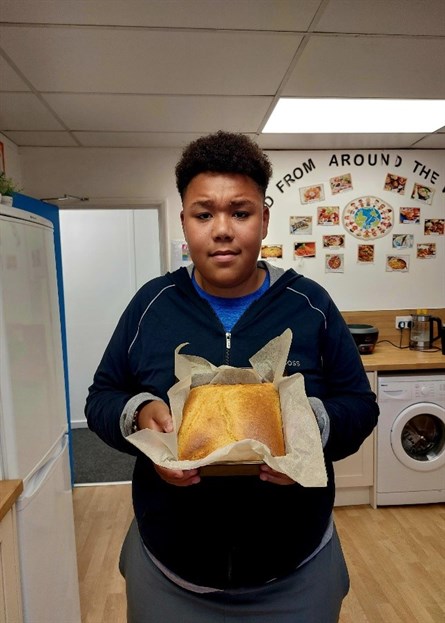