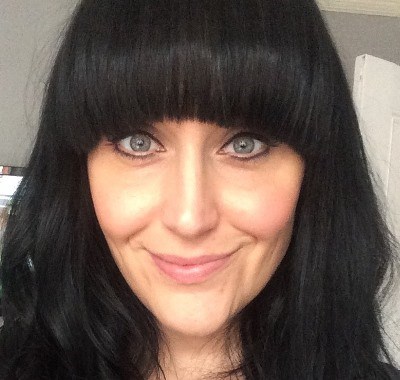 Jemma started at Tyldesley School in January 2017, initially starting as a Maths teacher, having had a successful teaching career within offender learning for 9 years, working with the most disadvantaged adults within the community. From the start of her career with Cambian, she strongly believed in the views of Cambian and their Ethos to safeguard and educate young people that have had historic disengagement from education.

Since Jemma’s appointment as Maths teacher in 2017, her career has progressed quickly. Having started in post as a Maths teacher, she supported and implemented a suitable curriculum in accordance with the students’ abilities. Jemma then became the Deputy Head Teacher after the OFSTED inspection in November 2018. In November 2016, just before her employment began at the school, it was deemed inadequate by OFSTED. Jemma helped to support the rapid and successful turnaround of the school, taking it from inadequate to Good with an outstanding feature for behavior, welfare and safety of students.

Jemma recently secured the job of Head Teacher in September 2020 and is continuing to drive the school forwards. The school has built strong community links with external providers and Local Authorities and Jemma is committed to the school and strives to support the school to be the very best in the business. 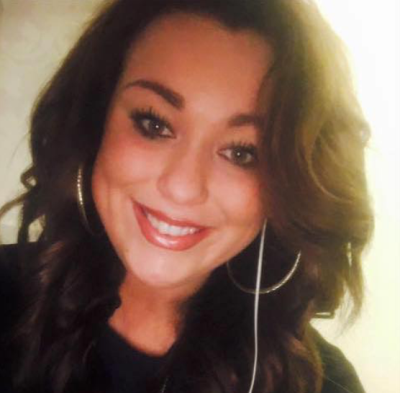 Jade is the deputy head teacher at Tyldesley School; she began her journey working with Tyldesley School in January 2014, as a volunteer, whilst completing her BA Hons degree in Early Year’s Childhood Studies. Jade became part of the Tyldesley school team and was appointed the role of learning support assistant in April 2014. Since then Jade has been keen to develop herself academically and professionally and has shown her dedication to the school, students and the company. Jade went on to complete her Post Graduate Certificate in Education and taught the students health and social care and PSHE.   Jade has experienced different roles within the company such as; learning support assistant, instructor, teacher, head of curriculum and now a deputy head teacher. During this time, Jade has also had experience within the Cambian residential homes, working as a residential care worker.

Jade believes she is extremely fortunate to work with such an amazing staff team and to have the opportunity to improve both the academic and social outcomes of our diverse cohort of learners.  Jade’s enthusiasm and outlook towards the school’s development has been outstanding from the very beginning and she is looking forward to being part of driving the school forward and giving the students the opportunity to access an education they deserve. Jade feels her experience has helped her understand every aspect of how the company works as a whole; moreover, helping and supporting our young people achieve their full potential. 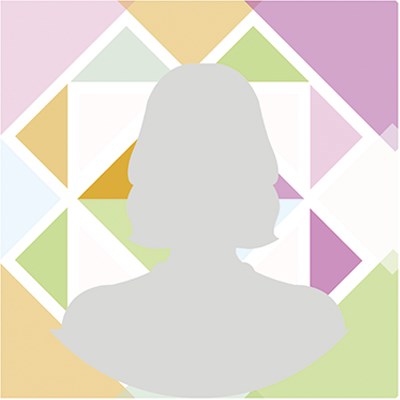 "Cathy joined Cambian in January 2015. Cathy has previously worked in various sectors including local authority. The majority of her career has been spent working in residential care with young people who have significant SEMH. She has also worked with young people with learning difficulties and or physical difficulties. As a former Care home manager, Cathy is very passionate and enthusiastic about education, identifying it as an important tool in the development of the young people who she previously worked with in the residential care sector. Cathy and her teams always encouraged her young people to access education and to gain as many qualifications as possible, as this is the key to their future.

Cathy has also supported young people to access schools, colleges and universities and has watched proudly as they achieved their desired goals despite having come from many difficult situations and circumstances. Cathy’s mantra to young people she works with is that education is key and whatever else happens no one can take this away from you so use it to the fullest. Cathy believes she is fortunate to have come to work at Tyldesley School and the team here as they are caring and extremely passionate about the educational outcomes for all students.

Cathy looks forward to continuing to improve the school and the outcomes for students as part of this creative and forward thinking team." 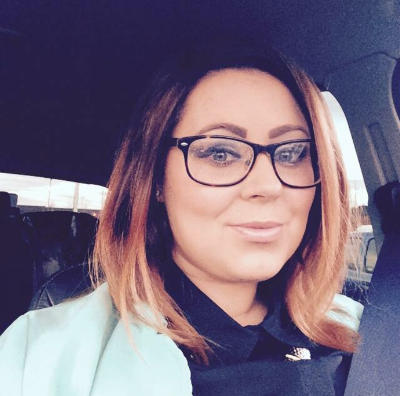 "Tanya starting working for Cambian Tyldesley School in January 2017 as the school’s Administrator. Tanya has over 10 years’ experience within customer service. At Tyldesley School, Tanya is responsible for collaborating with teachers, teaching assistants and Parents to support their child through their educational Journey. Tanya works closely alongside many external providers and professionals too. During her 2 years at Tyldesley School, Tanya’s job role has evolved and grown within the organisation. She has taken on many new responsibilities and challenges from recruitment, to liaising with all Headteachers on behalf of the Education Regional Lead. Tanya is proud to be a part of the team that provides creative, engaging, and bespoke learning experiences for the children in our care."

Termly Governance Board meetings are held at Cambian Tyldesley School to ensure that the management of the school is closely scrutinised and held to account in all areas of responsibility.